Marty began his career in his hometown of Toronto, Canada. His popularity on the University & college circuit in both Canada and the US led to winning “Campus Comedian of the year.” An appearance at the Just for Laughs International Comedy festival landed Marty the hosting position on Fox’s Emmy award winning kids show “Not Just News”. Urged by agents and better weather Marty made the move to Los Angeles, happily calling it home for the last 20 years.

Appearances on “The Tonight Show with Jay Leno”, Fox’s “Comic Strip Live” and Comedy Centrals “Make Me Laugh”, continued to establish him in the world of comedy. Marty’s youthful style and infectious enthusiasm made an easy transition to encompass an audience of all ages making him a true family performer playing in sold out shows as far away as London, Cyprus, Australia and New Zealand. 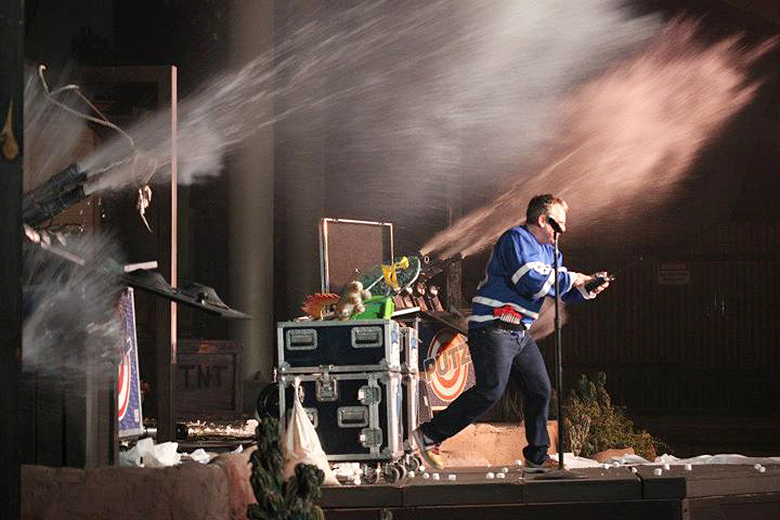